I have awesome friends 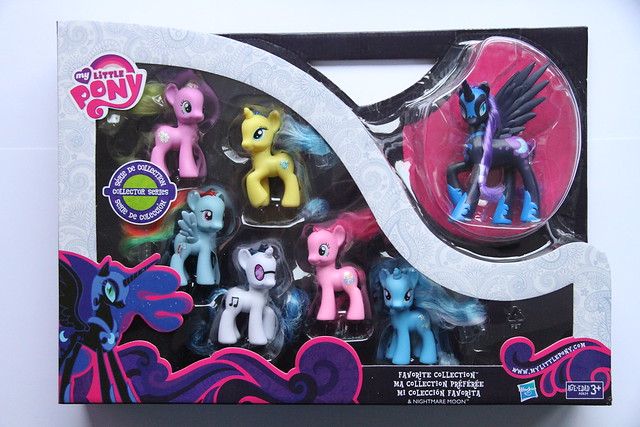 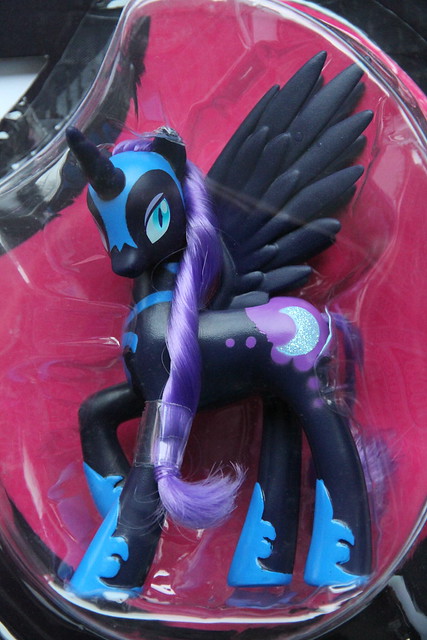 I've not opened it yet. I definitely will, though; I never understood the point of leaving toys in their original packaging. (Might just as well leave them in their original store as well as far as I'm concerned.) But I'll do that later, when I actually have some more time to do it properly, rather than rushing it before going out.

ungulata: thank you so much. I'm awed by your kindness, and humbled by your generosity.